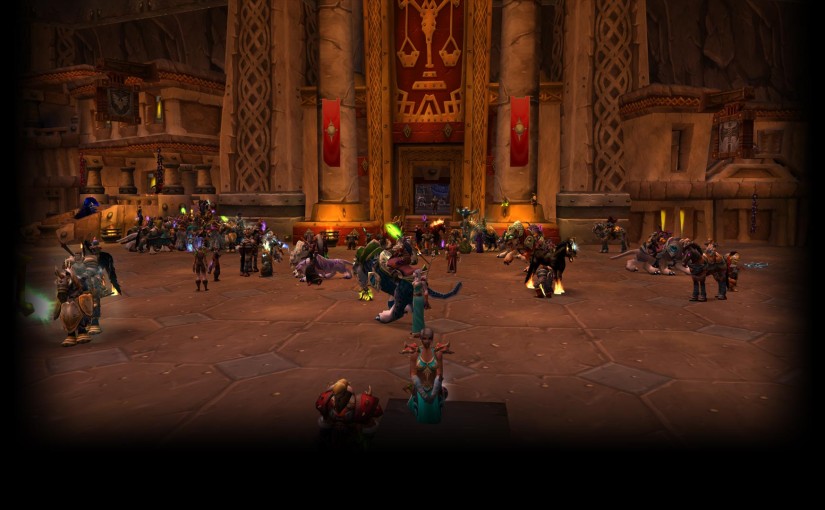 Do you remember the good old World of Warcraft days back in 2005-2007, or precisely said the Vanilla WoW? The guys over at Feenix/WoW One have managed to create 95% blizzlike server that mimics the great days of vanilla. Even though there are multiple realms on the Feenix servers (one is for The Burning Crusade – Archangel), the main vanilla one is called Warsong and it runs the 1.12 version. 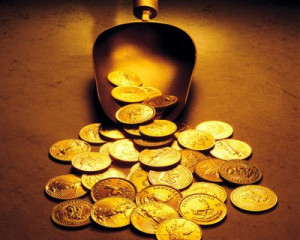 OK, all is great – you can jump in and start to experience what you were experiencing almost 10 years ago. However, we were all kids and much younger then which means we had plenty more time to do what we want, and now you will find that farming for gold on the realm is rather tire-some and kills the actual enjoyment of playing the game. Believe me when i say, stocking gold for Vanilla WoW is at least 20x times harder than it is with the current expansion, or Mists of Pandaria, Cataclysm…

Luckily, the good guys behind Gold4Warsong made it possible for many of us to have the fun we deserve. They get gold by playing the game normally like us, but because they live in a country where the wages are very low, they have the benefit of making a living by selling the gold they stock. So if you want to experience the Vanilla WoW like it used to be, give them a try – they are the best gold sellers for Feenix WoW (stocks available for the Archangel TBC realm too!).

As more and more people are moving to at least test the new Nostalrius Vanilla WoW realm, the same team started a new shop for the above mentioned realm. Prices here will be higher, mainly because the experience rate on the realm is absolutely Blizzlike – 1x. If you need power leveling services, accounts or some coins, you can get Nostalrius gold here. 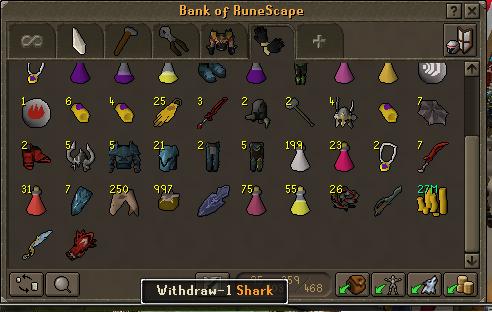