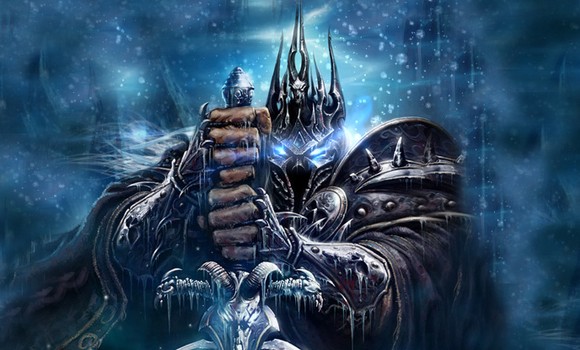 World of Warcraft posed a very hard game in the beginning. Things were made easier with the Burning Crusade, but the game went on “Easy Mode” when the Wrath of the Lich King expansion was released in late 2008.

Why is that so, we can not say, perhaps the main reason being – holding a larger subscription base – you could level to 80 more easily, equip your toon with epics in a matter of weeks, whereby months were needed in the previous expansions and especially the classic.

Easy mode or not, Wrath of the Lich king indeed rose the game’s popularity again. As with the Burning Crusade and the Vanilla, many private servers were opened – their usual targets being people who couldn’t afford a subscription.

With the release of the new expansions – Cataclysm, Mists of Pandaria and Warlords of Draenor however, many people felt the urge to experience WotLK again – and because there are no legacy realms on retail WoW, they moved to the private ones.

There are literary hundreds of private WotLK servers, but each of them varies. The main differences are the XP rates, the quality of the game scripts and the pay-to-win options.

If you are looking to play Wrath of the Lich King, we can assist you by telling you where to start:

If you are just starting out there, you will need some gold to get you going – just like the most of us. If you don’t want to bother with farming the gold yourself, we have prepared a list of websites where you can buy the gold from.

Most of these gold selling sites are run by V7 and their partners 44gaming, meaning that you will always get your gold within a day or you will get your money back.

If you enjoy experiencing the full WotLK experience with Blizzlike rates, you will need to head to Warmane’s Lordaeron realm. If you get stuck or have no extra time to level in the process, check this powerleveling page.

Enjoy your Wrath of the Lich King experience again!