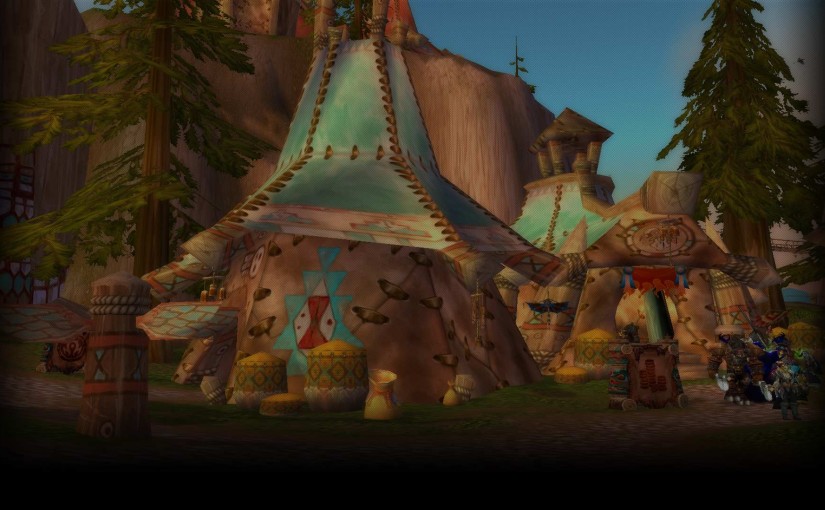 Nostalrius was taken down by Blizzard in early April 2016. This left around 13000 vanilla wow fans basically homeless.

Kronos somehow foresaw the closure of Nostalrius Begins, and launched 7x experience rates which lasted for 30 days which enabled new players to level up and catch up with the old player base faster.

However, the original Twinstar vanilla realm couldn’t hold the massive amount of players migrating to it, so a new one, named Kronos 2 was launched shortly thereafter.

This time it wasn’t a surprise. Kronos 2 became thriving and full just like the original one and it’s predecessor – Nostalrius.

The gameplay on the second realm is much like on the first one, except the imbalance created from the 7x XP rates. Take a look on the following video:

As with every fresh Vanilla WoW server, gold is always an issue. This wasn’t the case with Kronos 1 because players already had nice stocks before Nosta was taken down, but the gold for Kronos 2 represented the same problem as when both Nostalrius Begins PvP, PvE, Kronos 1 and even Warsong was launched.

Two sites were tested for it’s services which were reliable and they don’t spam ingame with whispers:

Take a look on those finely crafted sites and enjoy your easy gameplay!