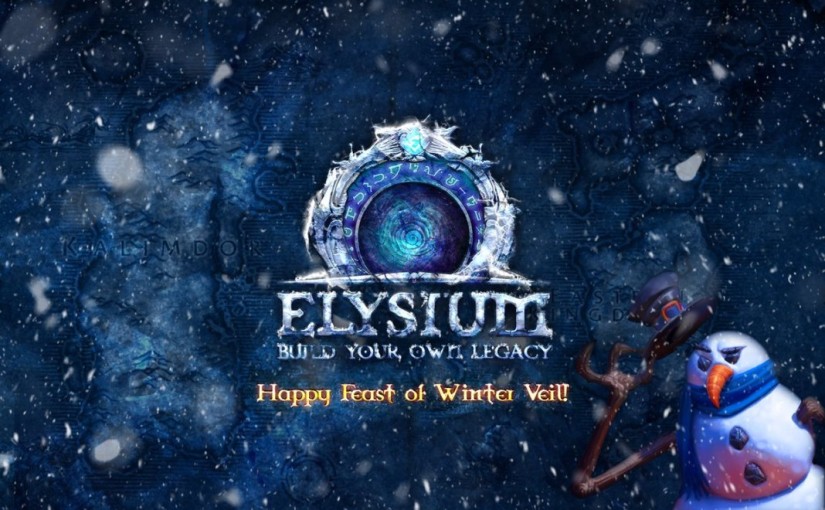 We haven’t updated our site in a while and the news you missed are: Nostalrius came back under the Elysium project. However, their developer teams had a failing and the teams split, but the realms remained. Now, Elysium is the new thriving place for Vanilla WoW players. There are 4 realms – 2 old, the former Nostalrius PvP & PvE gold, and the brand new ones – Zeth’Kur and Elysium PvP.

Just like back in the days, the realms are full of nostalgic Vanilla players, there are literary thousands of players swamping through all 4 realms. All of them are blizzlike, with 1x rates and progressive PvE release. The plan for the raid and patch releases can be seen at https://elysium-project.org/.

About the realms, the most popular Nostalrius PvP was renamed to Anathema PvP, Nostalrius PvE is now known as Darrowshire PvE.

Gold will always be an issue for these realms, but we have identified several sites from where you can purchase it. The newest one is Elysium Gold  which servers all realms from a single page, while the others are Nostalrius.net and Gold4Elysium.com

Below you will find a gameplay video of the realm. The majority of this realm’s population is from the old Nost PvP and some new players who didn’t want to wait for the progressive content release the new realm offers. Anathema gold can be purchased from here: http://gold4elysium.com/pvp-anathema

As with it’s former PvP counterpart, the bulk of this realm players is from the old Nost PvE. It is the only PvE realm on the whole Elysium WoW. Darrowshire gold can be bought from this page: http://gold4elysium.com/pve-darrowshire

Elysium was initially released in August 2016 as part of Valkyrie WoW. The Nostalrius developers noticed the realm and came into an agreement to provide their core and former player database in order to reinstate the former Nostalrius realms. Elysium was closed, and released as a brand new realm on 7th January 2017. You can buy Elysium gold from here: http://gold4elysium.com/pvp-elysium

Zeth’Kur was not even planned for release at all. It came into being one week after the re-release of Elysium PvP due to it’s long queues. It will have the same content release plans as it’s counterpart. It has a bit less players than Elysium, so if you don’t like crowds, this realm is just for you. Buy Zeth’Kur gold from this page: http://gold4elysium.com/pvp-zethkur

Leveling will always be a pain in the butt for the inexperienced Vanilla WoW players. It is a tedious process requiring a lot of time and commitment. For the ones with the busy schedule, powerleveling and accounts can be purchased from here: http://gold4elysium.com/accounts-powerleveling.

All of these websites function as part of Vision 7 Gaming.