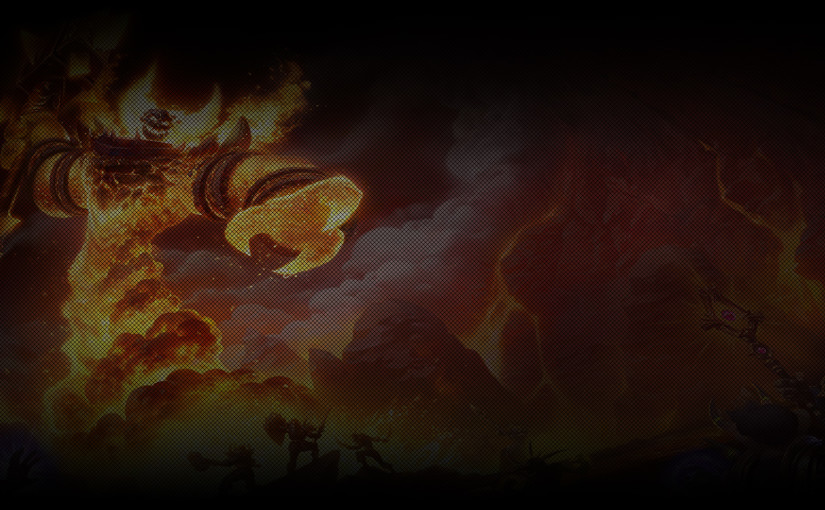 It’s almost mid-summer and everyone is eagerly waiting for the official, retail, Blizzard’s Classic World of Warcraft to be launched. The private server population looks “dried up”. There is barely 3k online on Light’s Hope’s 3 realms: Lightbringer, Northdale and the recently released Silver Hand. On the other hand, Elysium seems to thrive somehow and the population there is not dropping.

German and French Realms for the Retail Vanilla WoW

Blizzard recently announced that, at least on the launch and the initial first months, there will be Australian (Oceanic) realms as well as German and French language servers in Europe. We are still not sure how will they be split among the planned Classic realm types: PvP, PvE, RP and RP-PvP, or how will they fit into the already planned European – EU and North American (NA WoW Gold).

What Is The Estimated Classic WoW Population?

We are really curious to see how many players will Classic World of Warcraft have. Ofcourse, there will be a “zerg” on the launch with millions of players, but given how “easy” is WoW nowadays, we don’t expect many of theese players to follow through the tough content of the Classic version. We estimate that at least 1 million players will continue playing one month after the launch.

And, there are those of us who just don’t have the time and luxury to ding level 60 ourselves. There are those of us as well who simply do not want to go through the boring, long and tiresome level 1-59 content and just want to jump in the high-end dungeons and raiding bandwagon.

The solution? Obtain a rock-solid WoW Classic Level 60 Powerleveling at a great rate. We recently discussed with the owners of Gold4Vanilla, and they will be providing greater discounts for customers referred through our website. Just mention this post in your conversation with them to get your 20% off.

If you are hesitant to go with powerleveling, maybe just use the Gold4Vanilla Classic WoW Account Shop and get a ready made level 60 account right away. In 2 weeks, during september they will have the following races and classes for sale:

The pricing might be a little bit higher than the pricing used previously for the private servers like Kronos, Light’s Hope, Nostalrius and Elysium, but Blizzard’s Classic is hot and there is a subscription cost included. If you fancy social networks, just check the Classic WoW Powerleveling page on Facebook, Vanilla WoW Boosts on Twitter, World of Warcraft: Classic Services on Pinterest and the gallery on Tumblr. 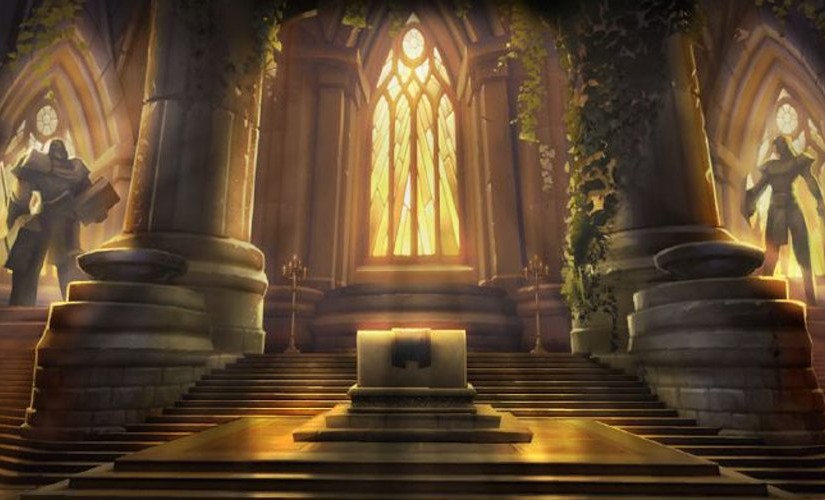